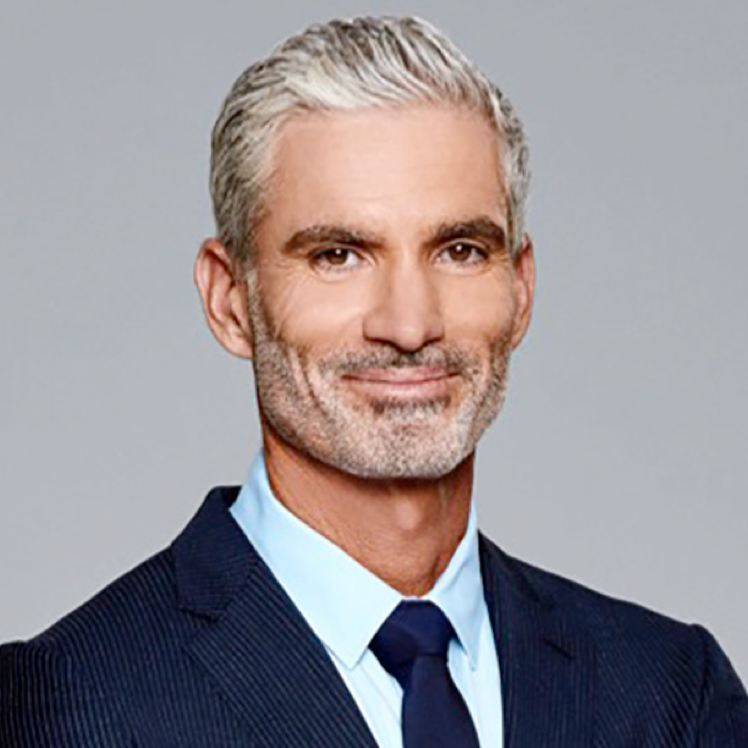 Following a celebrated football career as Australia's 419th Socceroo and 40th Captain, Craig has become one of Australia's most respected sports people as a broadcaster with an 18-year, triple Logie winning career, social justice advocate commentator, and human rights campaigner.

Known for his moral courage in speaking out for minority and marginalised communities, he believes that it's time for sport, as a highly visible and influential social institution globally, to live its slogans and grand statements about changing the world to actively undertake the mission to do so including all forms of equality, by embedding internationally-recognised human rights into global sporting bodies.

Craig is an Adjunct Professor of Sport and Social Responsibility with Torrens University and he sits on the Multicultural Council of Australia. He also works across a vast range of social programs from Indigenous rights and self-determination, homelessness and domestic violence, climate action, gender equality and is particularly well known for his refugee advocacy. He is an ambassador for Amnesty Australia, the Affinity Intercultural Foundation and Addison Road Community Centre. He is an Australian Committee member with Human Rights Watch, Advisory Council member of the Human Rights Institute, UNSW and a Director of the Crescent Foundation.

In 2021, Craig became a member of the Order of Australia (AM) in the Australia Day Honours List which he dedicated to his refugee friends and former Manus Island detainees as well as all refugees seeking safety around the world.